Mount Zero Olives is a family owned olive grove three hours west of Melbourne on the northern edge of the Grampians National Park in Victoria, Australia. Commitment to flavour, sustainable farming, ethical harvest and a passion for quality produce defines Mount Zero Olives and all that we grow and gather.

Planted in the 1940's, The Mount Zero Olive Grove is one of oldest olive groves in Australia.

A total of 6000 Spanish Manzanilla and Gordal Olive trees line the base of the Grampians most northern summit - Mount Zero. Here we practice biodynamic farming techniques and have the international Demeter certification. The grove is self-sustaining in its farming practices - feeding the trees directly from the soil humus rather than chemical inputs and our energy supply is sourced from off-grid wind and solar generators.

Jane and Neil Seymour purchased a rundown olive grove at the bottom of a mountain in 1993 with dreams of a simpler life. The grove was in such disrepair that the first commercially sold olives and olive oil were not produced until 1996.

Jane and Neil's son Richard joined the business in 2005, looking after distribution and brand management from the Mount Zero warehouse in Melbourne's west.

Collaboration and a drive for innovative, quality produce has fuelled the Seymours and the Mount Zero brand in becoming one of Victoria's great food stories.

In 2010, Jane, Neil & Richard were inducted as “Melbourne Food & Wine Legends” for excellence in food production and the appreciation of, and engagement with, the best produce. 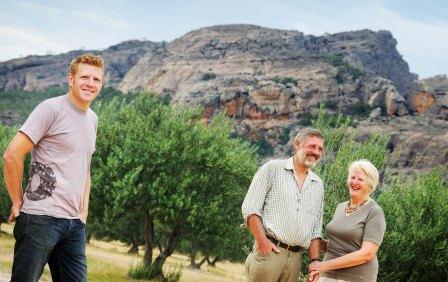 Essence Food for the Soul 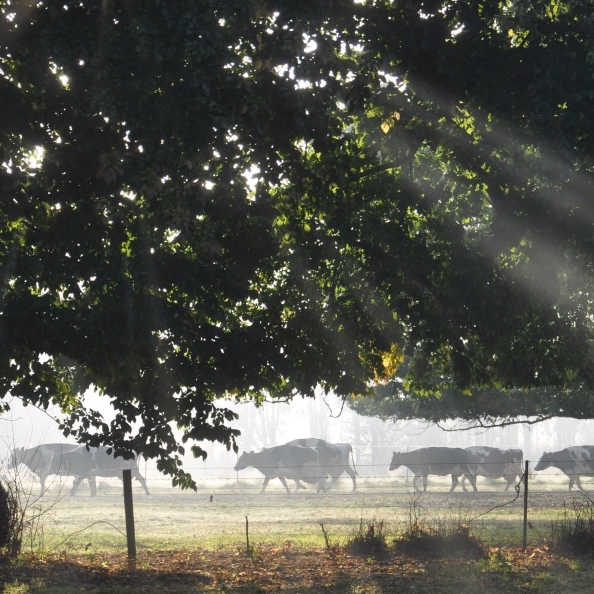 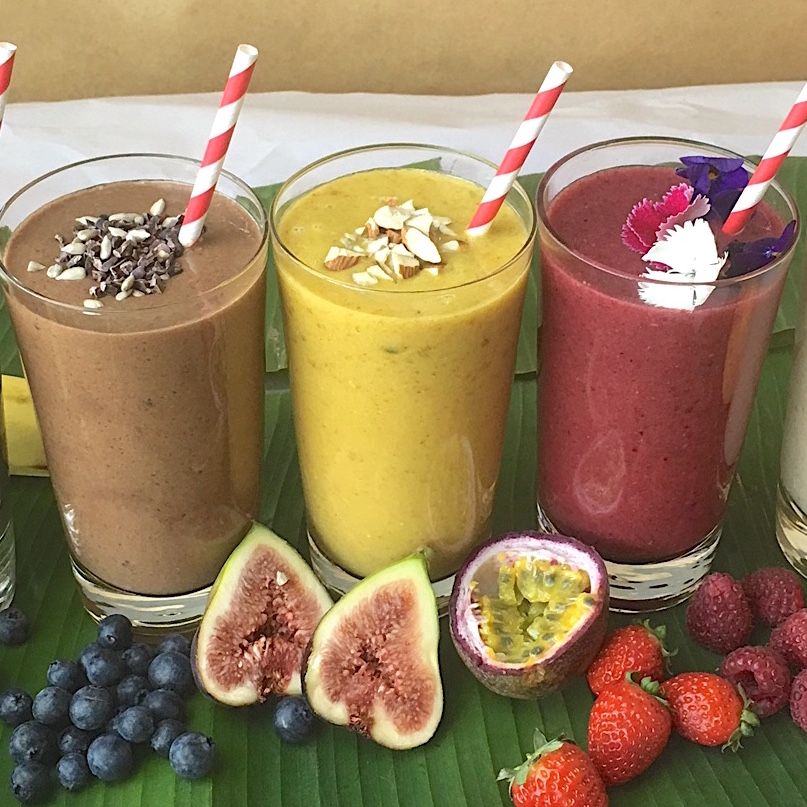 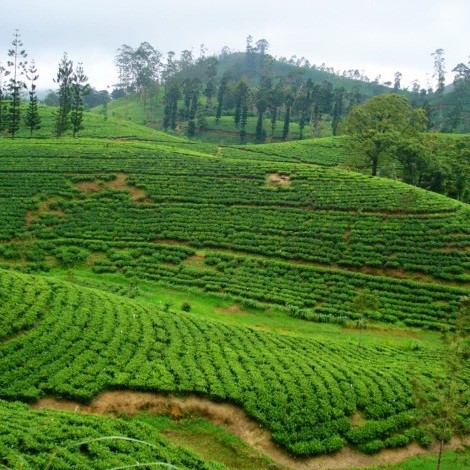 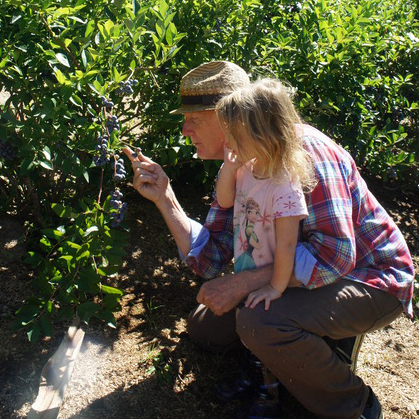 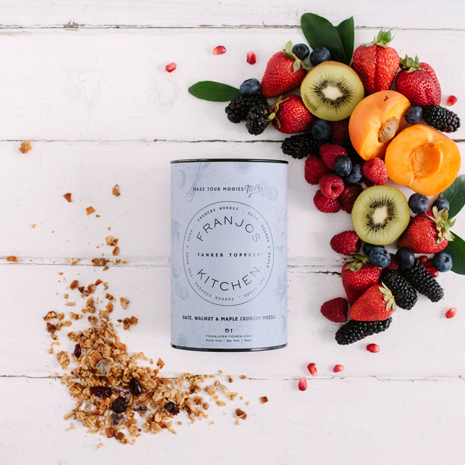